How can I get a carrier to turn down their antennas so I can do maintenance on my rooftop?

Hi,we are going to do some repairs to our steeple. This will require T-mobile to power down some of their antennas (at 55' level) while this work is being performed (higher antennas can stay on since not performing work on spire where they are located). Our original lease dates back to 1999 and doesn't speak to who pays for the costs for something like this. Is there a SOP in the industry for these situations? What do you advise in terms of negotiating with them around who pays for the temporary relocation of antennas while repairs are performed? Anything else we should be mindful of?

Do you have the same question? Follow this Question

Generally, the carriers are pretty “receptive” (sorry for the pun) to requests to turn down their antennas for work on the steeple. They may wish to restrict the time during which they have to turn down the site to eliminate turnoff during critical times, but generally, they are good to work with. There should be no cost to just a simple turndown request. 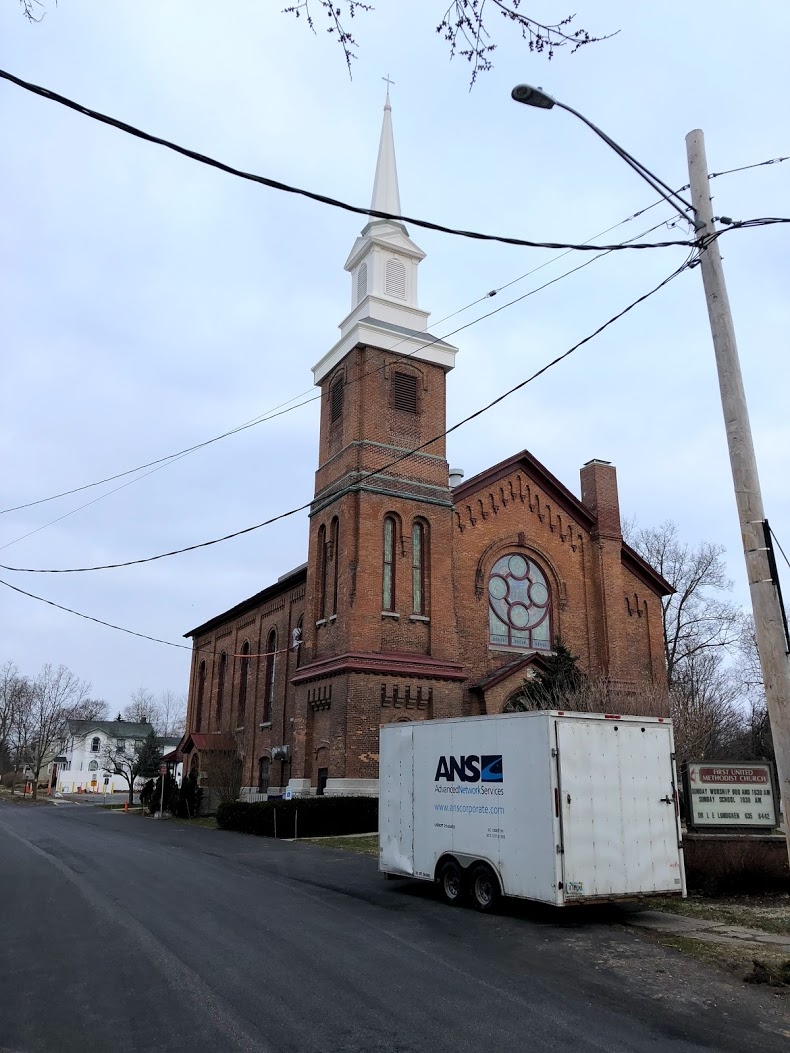 However, if you are referring to the temporary relocation of the antennas, that’s another story. The carriers generally are going to expect that the landowner pay for the cost of the temporary relocation unless they can fit it in while they are doing other construction work on site. You will get assigned to someone who will coordinate the process but it will take much longer than you might expect. It will also be more expensive than you expect as they hand it over to the contractor to bid and they really don’t care how much the cost is as the site owner is the one paying it and contractors look at these as extra money and a lot of hassle and liability.

So my suggestion is to reach out as early as you can and just prepare your other contractors that you will need to workaround T-Mobile’s timeframe which will likely be longer than expected.